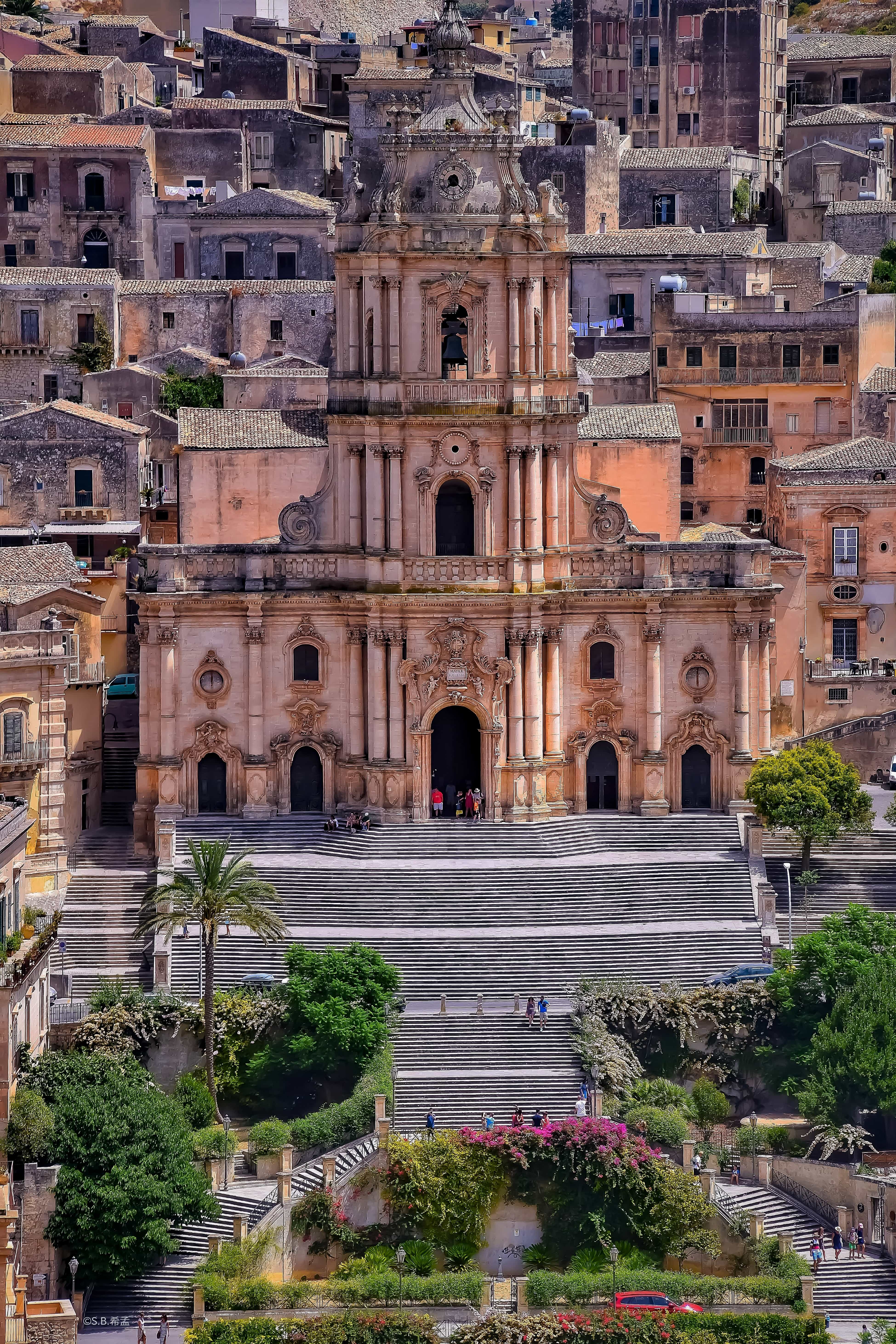 The Dome of St.George (Duomo di San Giorgio) is an excellent example of the Sicilian baroque architecture and it was finally rebuilt in the early 18th century after several major earthquakes had struck eastern Sicily.
This magnificent masterpiece is included in the Unesco World Heritage list.
Location: Modica, southeastern Sicily, Italy.

We use cookies to ensure that we give you the best experience on our website. If you continue without changing your settings, we'll assume that you are happy to receive all cookies on this website. However, you can change your cookie settings at any time. Read more